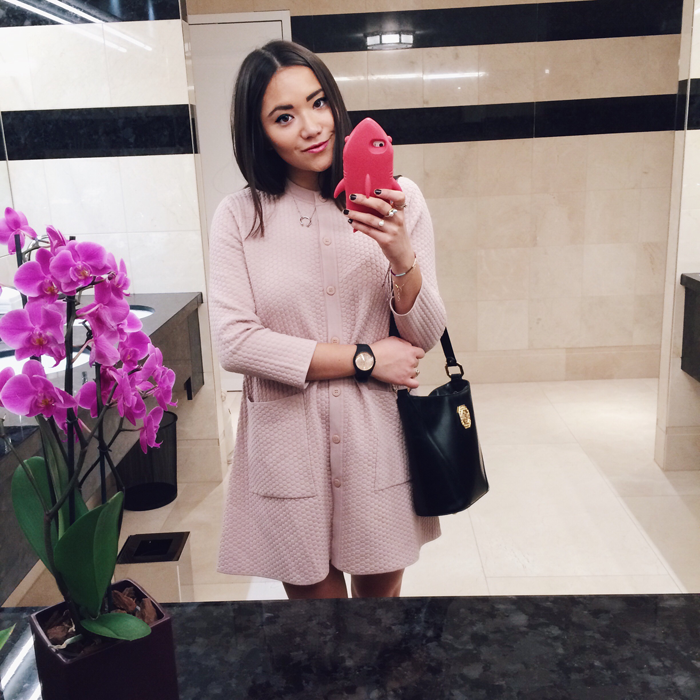 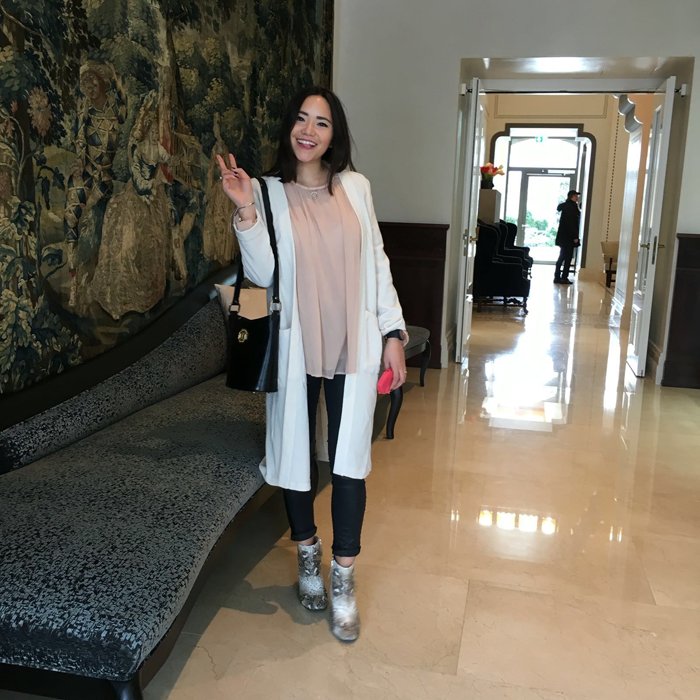 Have you ever heard of the famous Royal Savoy Hotel in Lausanne? It has recently re-opened its doors to the guests and the spa should be available now, or if not, soon to be. As I am from Lausanne, I am pretty familiar with the hotels in the city, even though I had never spent a night at the Royal Savoy before. The hotel is synonym with aristocracy and bourgeoisie from the last century. It is a five stars hotel and has been completely renovated. During the renovation, they had to respect with some particularities of the architecture (classified “B” means they could modify some parts of the architecture). An example that pops up to my mind is the very large hallways which conduct to the different rooms in the separate floors. They are especially wide because, in the past, women were wearing flamboyant and considerable dresses. It was surprising how enormous the corridors were.

The hotel has its power of calmness. I was pretty stressed out during the weekend of our stay. I also participated to a “vide dressing” with an app called, Tradono. It is a great application for purchasing or selling any types of objects, clothes, and accessories. It allows you to meet the buyer or seller of a product and to meet people around your city. Anyways, I was jumping in between the hotel and the flea market, but as soon as I would be back in the hotel, a feeling of serenity would take over my mind and I would become more peaceful. I deliberated that the general atmosphere of the hotel would make my body and soul feel calm. I particularly enjoy the Art Nouveau interior style and the chosen colors of the hotel. I have not talked about the sky lounge yet. It was not done and when we visited their roof top it was snowing like crazy, but this summer is going to be awesome. The view will be more than beautiful and I am already looking forward to sipping some cocktails over there.

We had the warmest welcome at the hotel with a luncheon and afternoon tea. Everything was so delicious and pretty. I swear all bloggers including me and Forti, were taking pictures of the buffet and it took us a while before starting enjoying it… I know bloggers’ lives. In the afternoon different I ran to my second event, but some massage and other activities were offered. In the evening, we had the visit of the hotel, including some suites of the hotel and the sky lounge (under the storm). I enjoyed a cocktail in the lobby with the guests, followed by an amazing dinner at the Brasserie Royal (in the hotel) with the expertise of the triple Michelin-starred Chef Marc Haeberlin. I spent a great evening with many other interesting and cool bloggers. We had lots of fun.

My room was just perfect. The bed was never ending (huge) and imagine the most comfortable bed you can ever think of. I am really thankful to the Royal Savoy team and some other blog posts with different outfits will follow covering other rooms in the hotel as well. 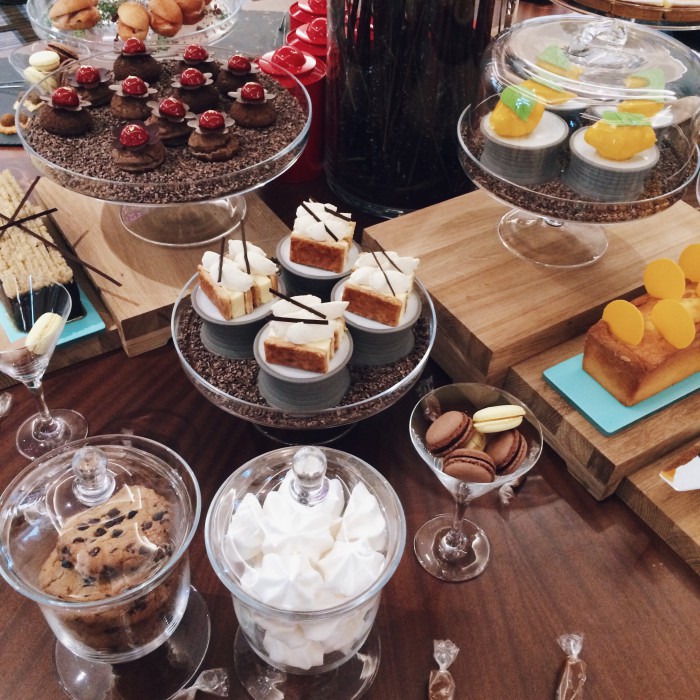 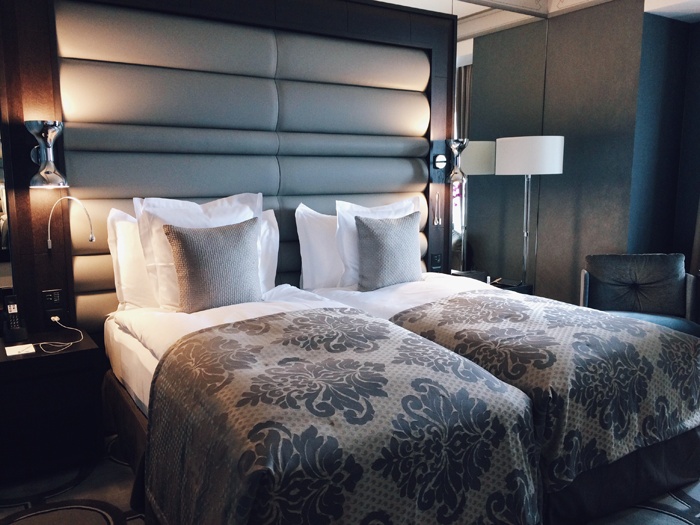 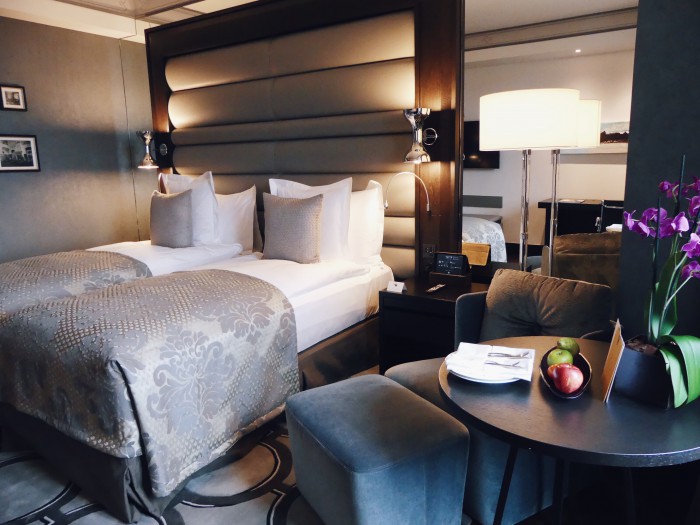 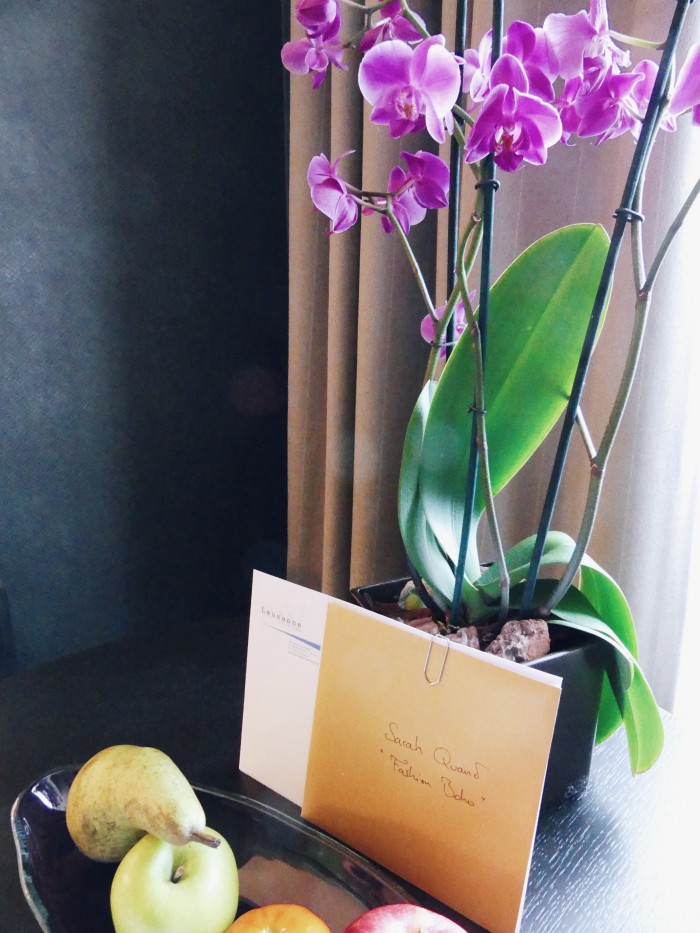 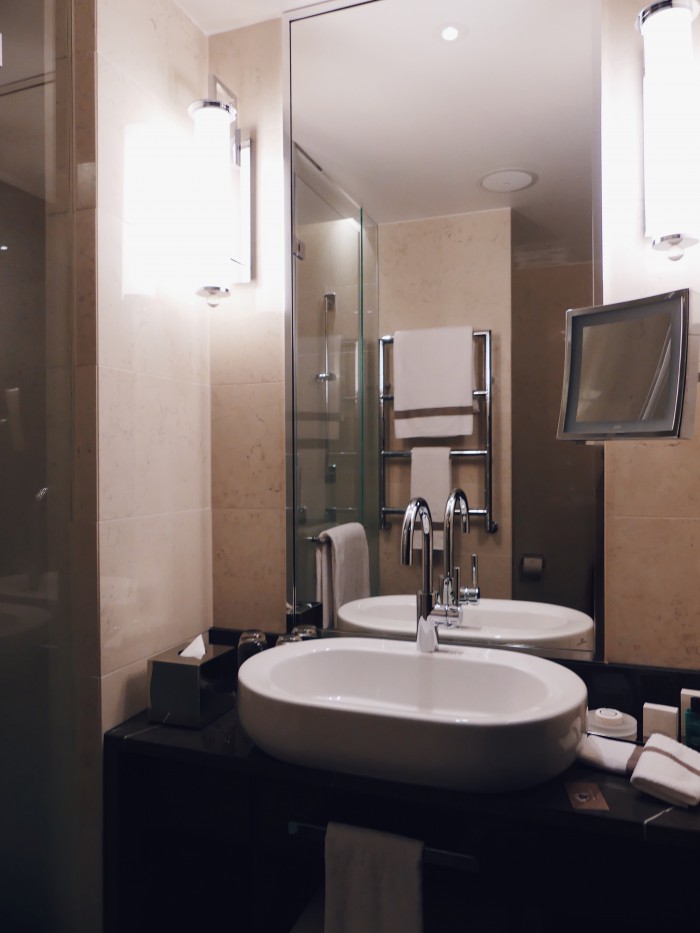 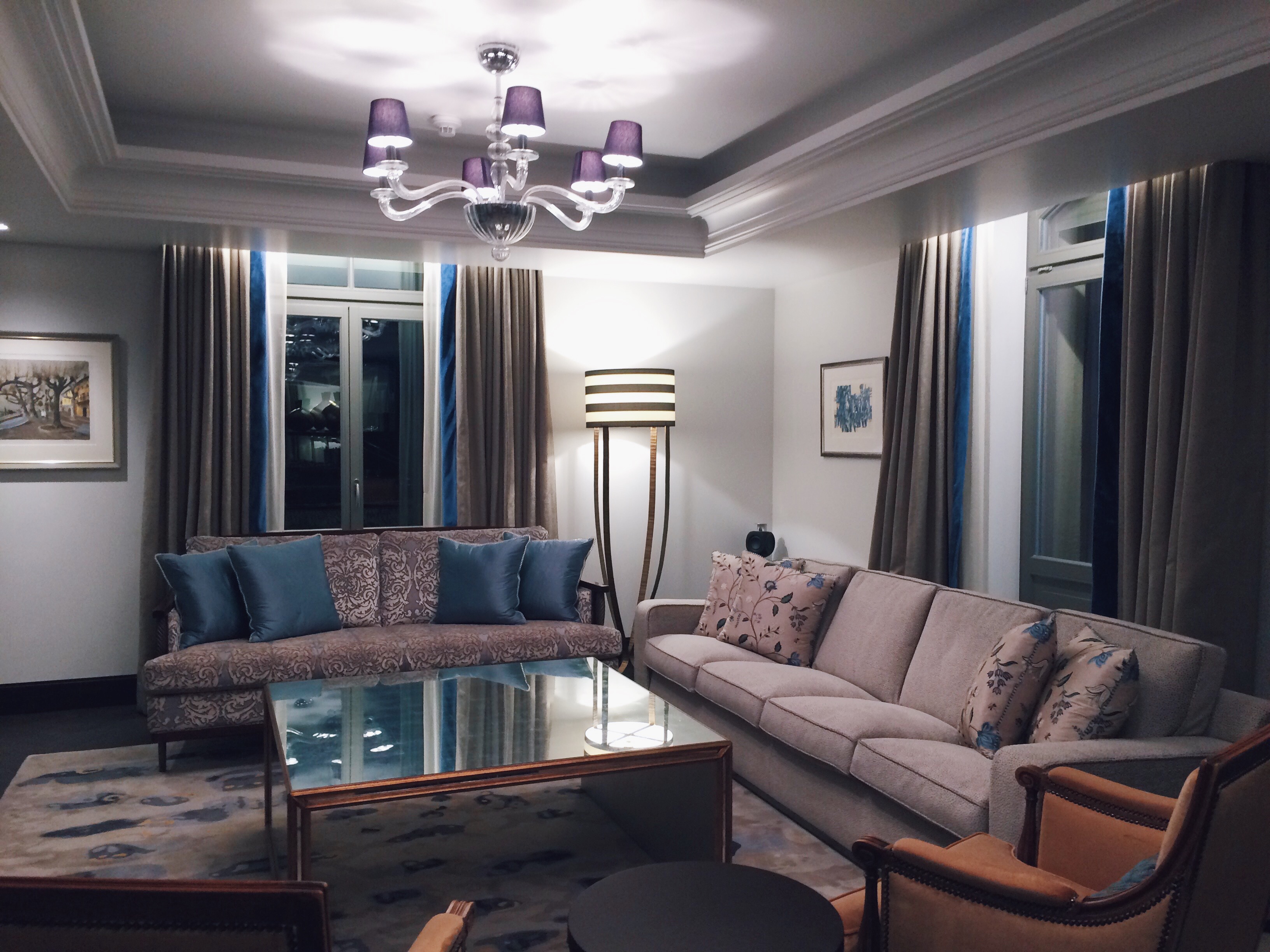 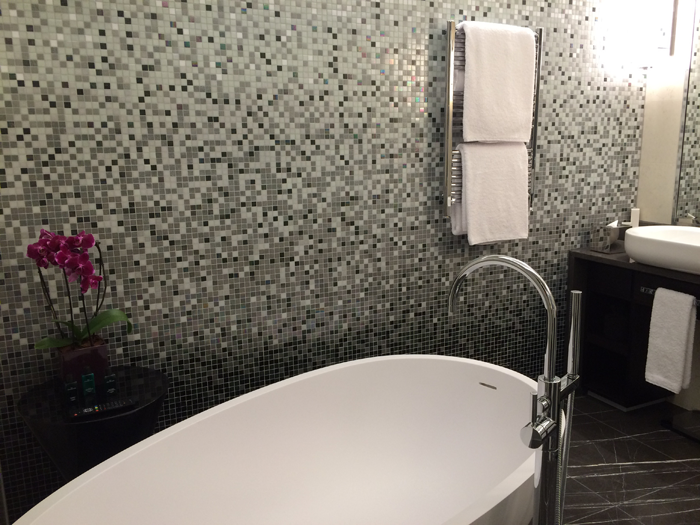 Living room and bathroom from one of the Suite 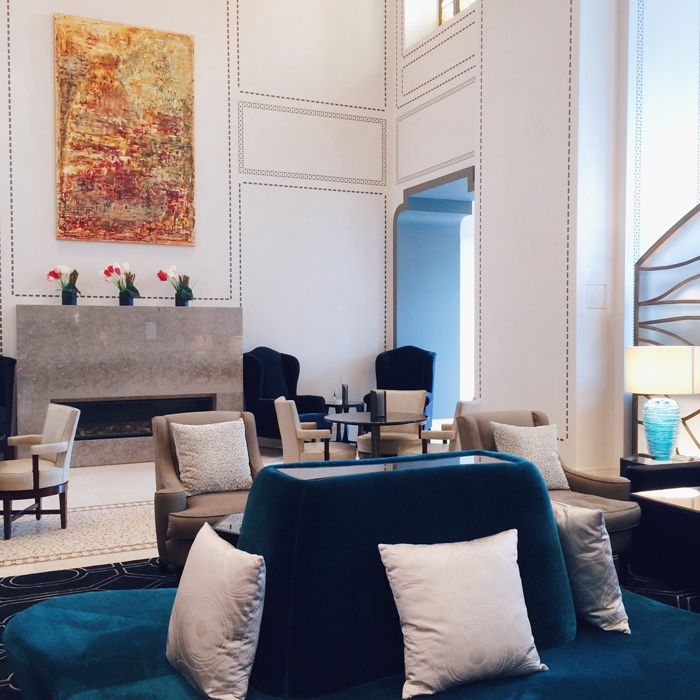 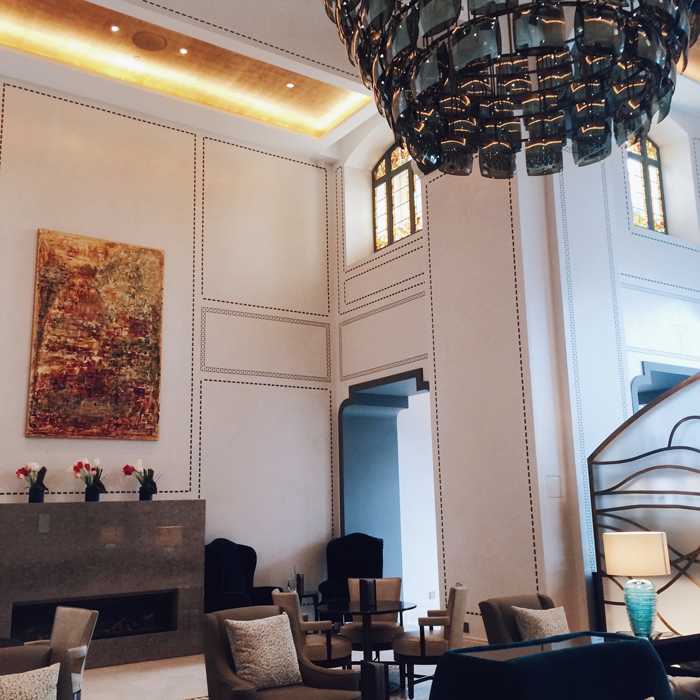 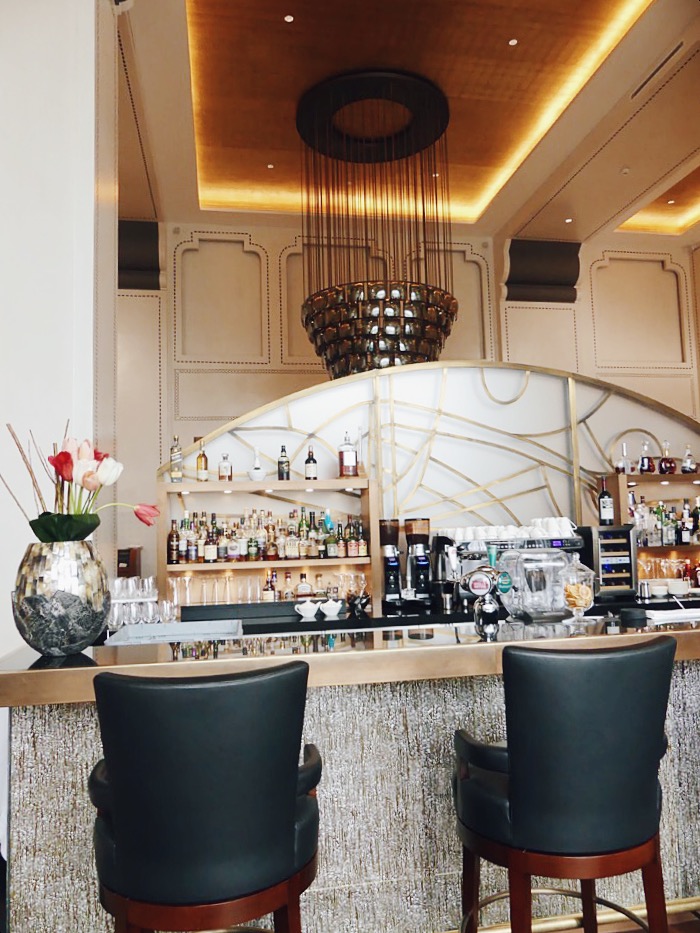 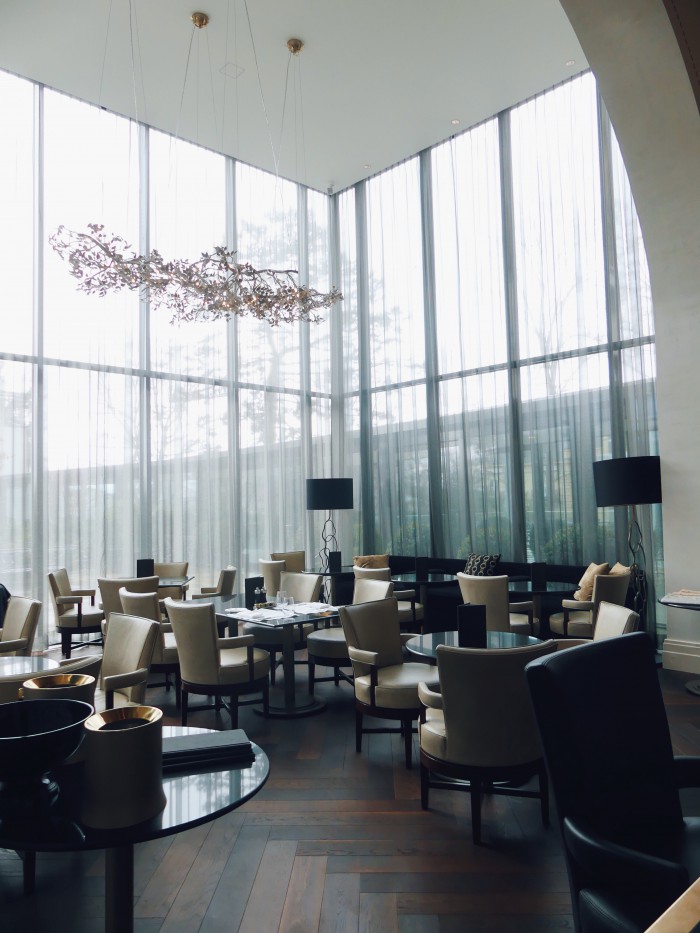 At the bar behind the lobby 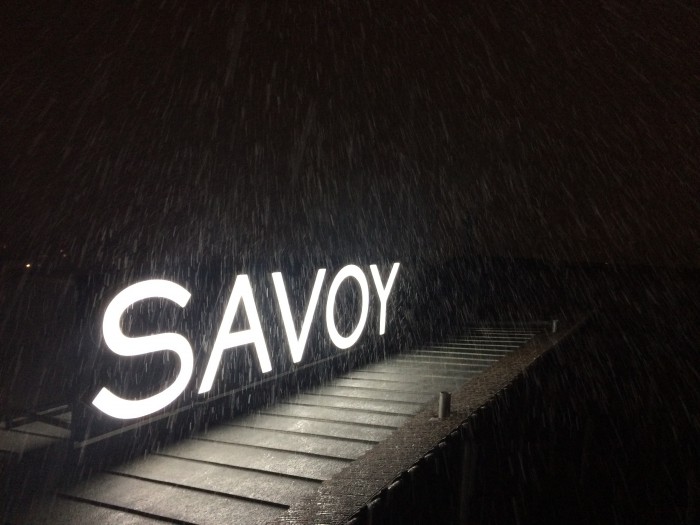 Up at the Sky lounge 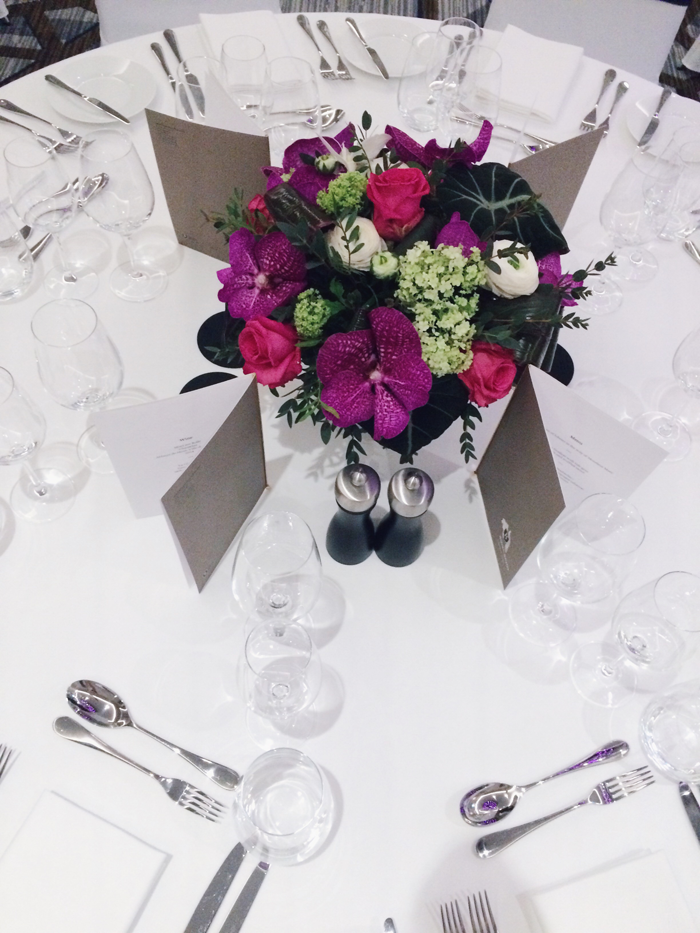 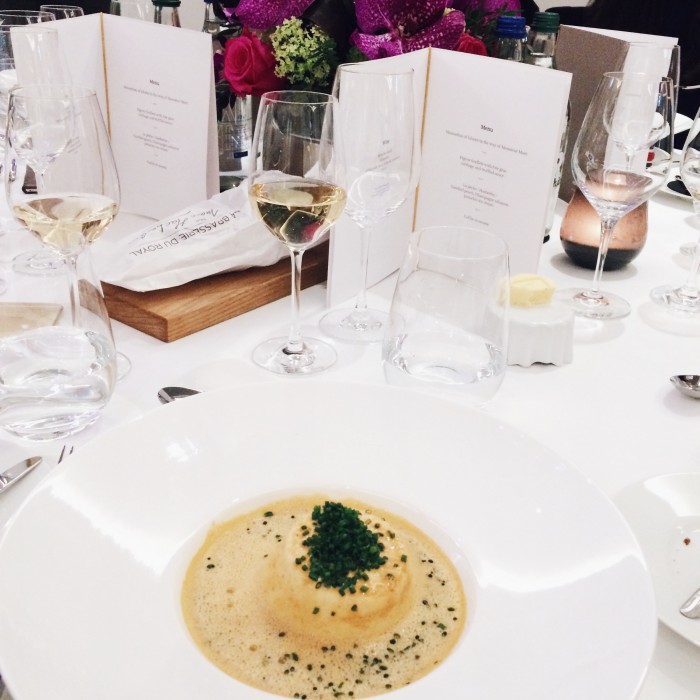 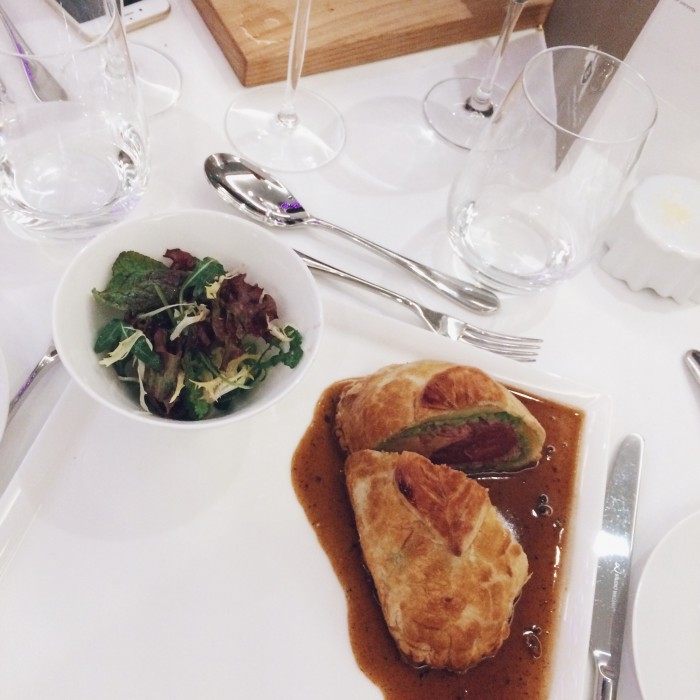 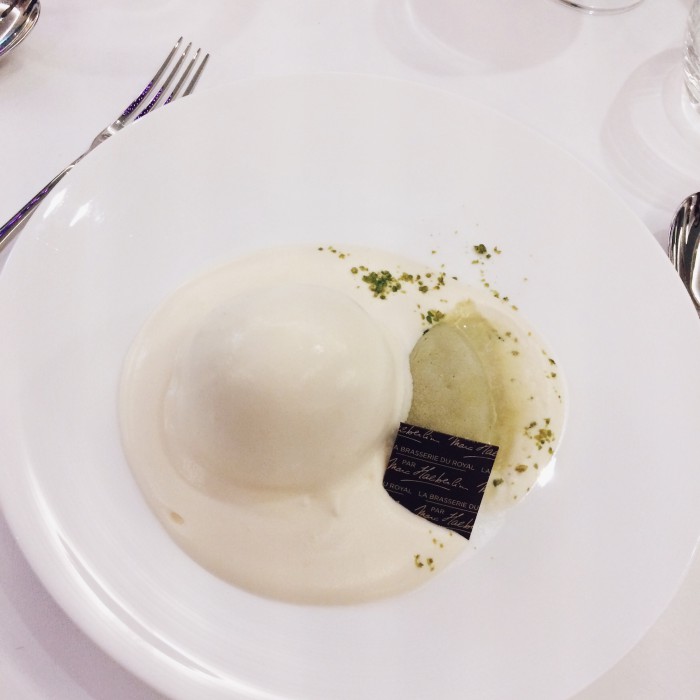 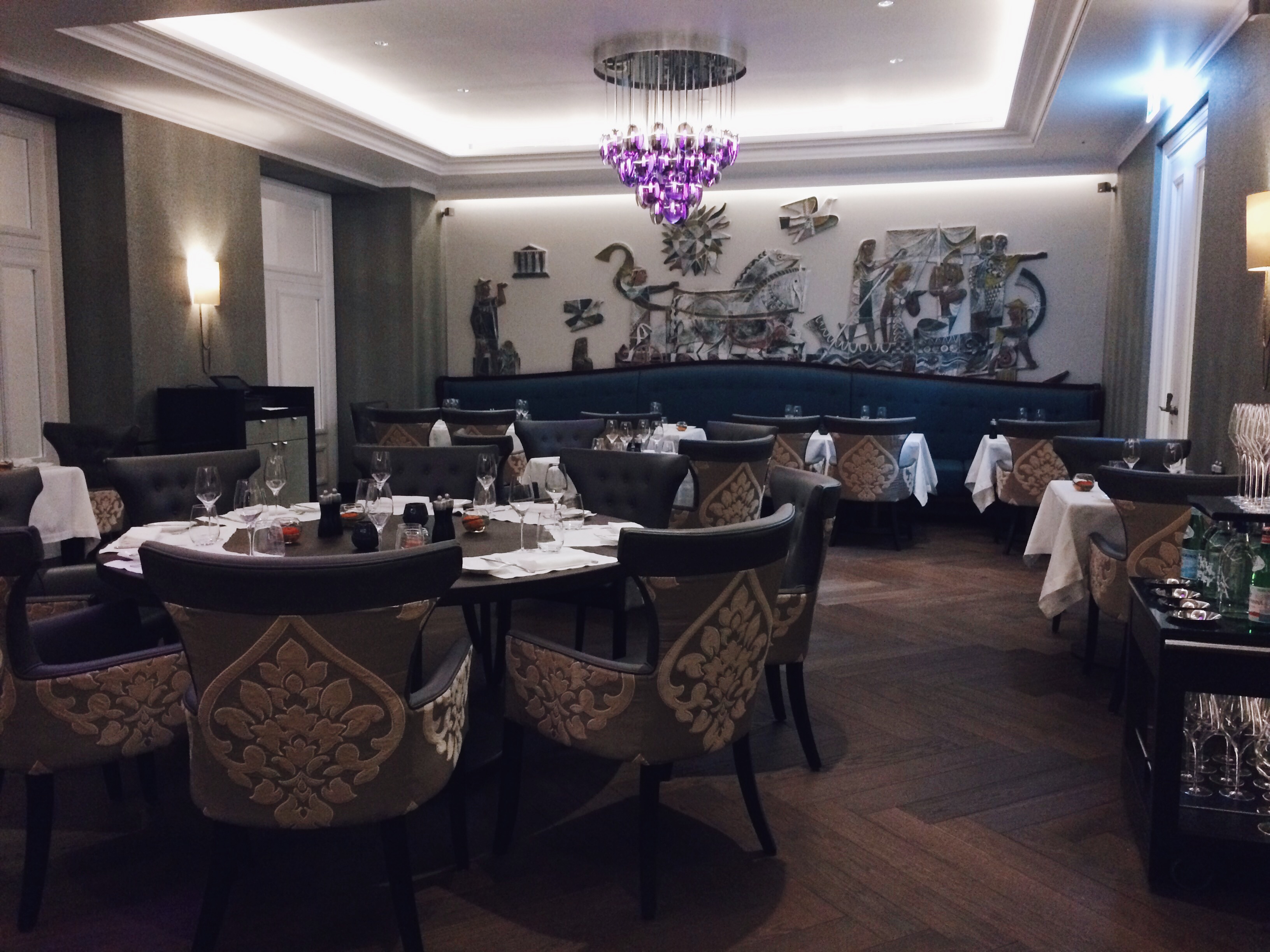 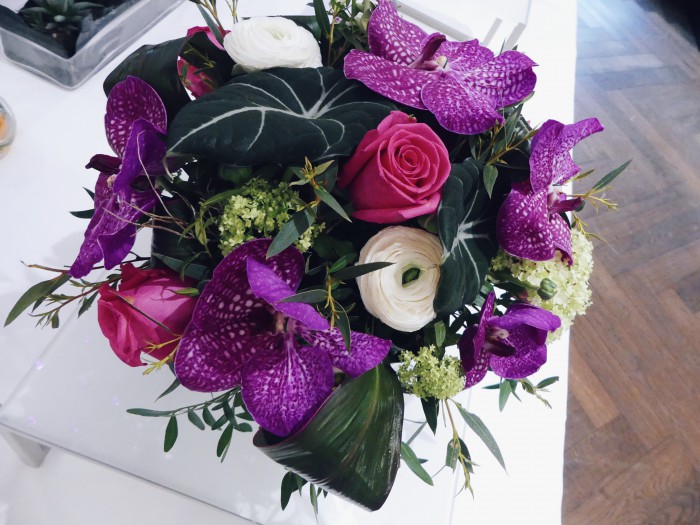 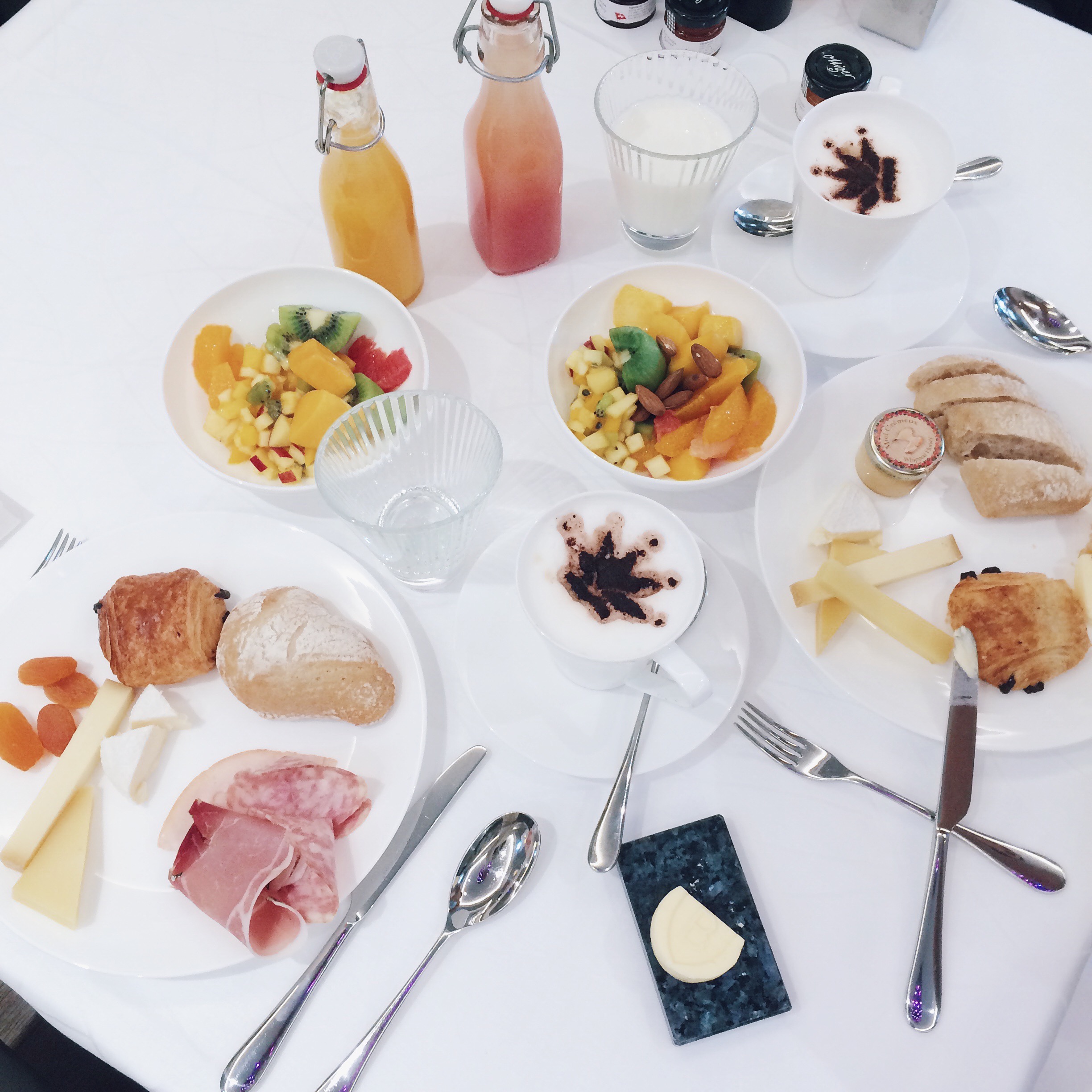 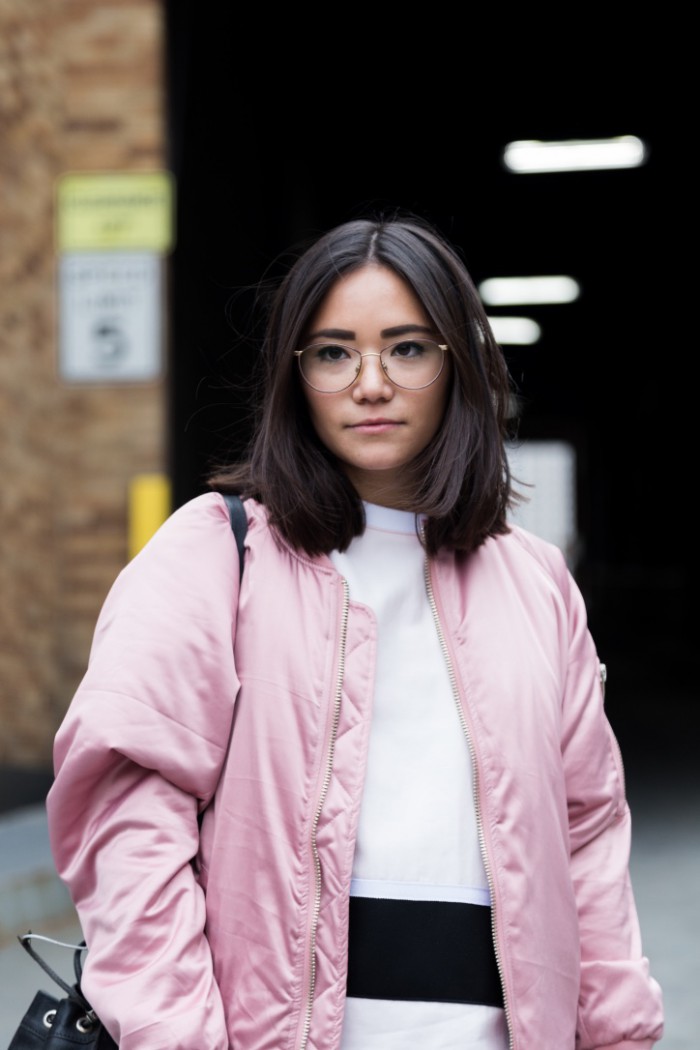 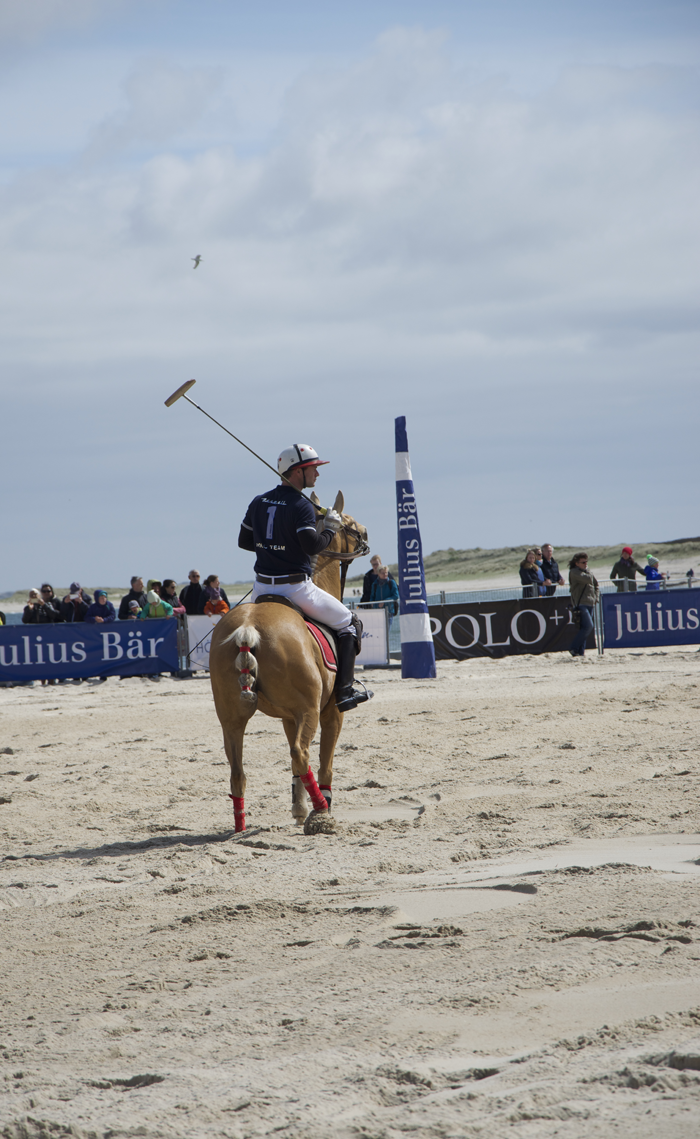 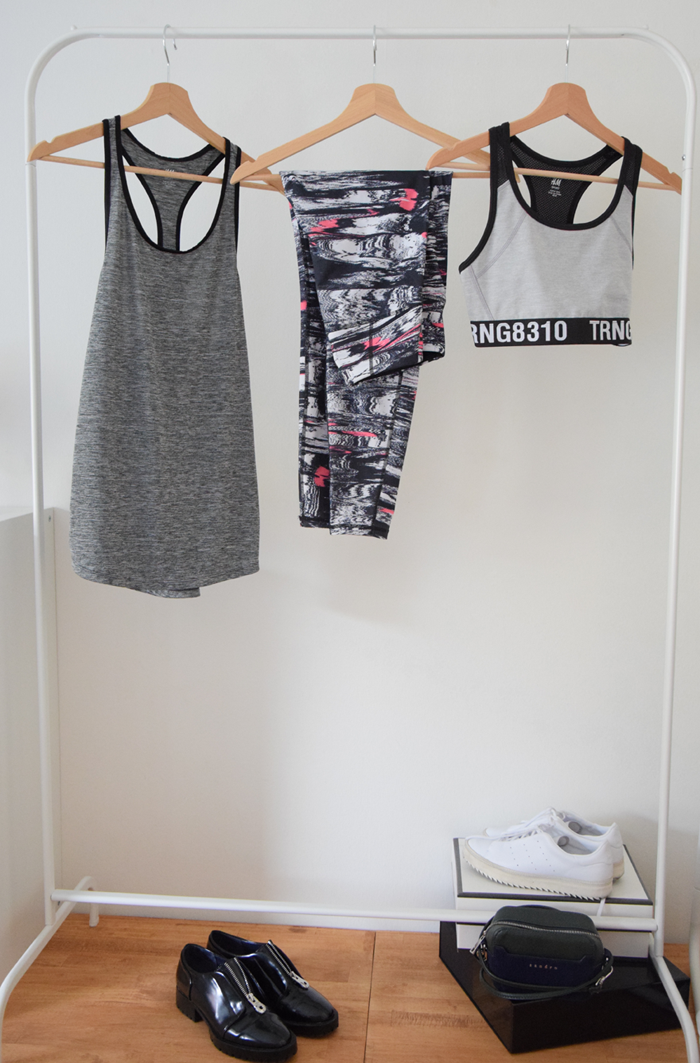